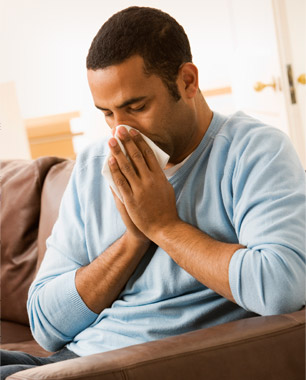 There are no comments yet, but you can be the first